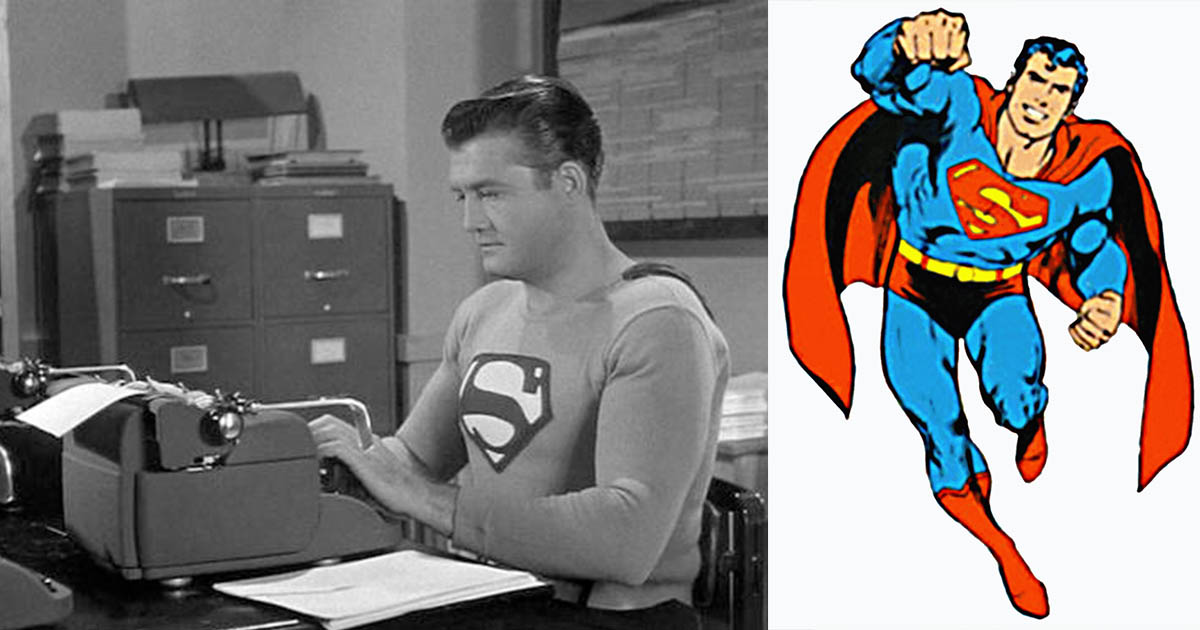 I am very well aware of how that sounds. Yes, yes. Seriously. I am. I don’t think it is a very persuasive message. Doesn’t work, you say. I believe you. Here is what else I believe.

I believe that stories are what will save us from our worst selves.

I believe that we humans are the biggest threat to ourselves and that is because of the stories we produce and consume. Bad stories, which should have been just mediocre fantasy out-of-print titles, became universal doctrines. Stories fueling racial hatred, religious fanaticism, exploitation of women, blind nationalism, a vampiric appetite of man against nature. We give birth to these monsters when we feed our children these stories. It is stories —written, spoken or distorted— that keep us divided.

I believe that man is good, Dimitri. But if you feed him pain and poisonous stories he will become a monster. Or follow one. After all, becoming yourself a monster is hard, and metamorphosis can get pretty messy. It is easier to follow one.

I don’t believe one can kill false stories of hatred with machine guns, blades, bombs or drones.
Da-Ren, the hero of my novel, will learn this the hard way many times in the series.
There is only one way to kill false but powerful stories: Write better stories.

I believe we should write them. I hope to write four of them. Four different series. I hope I have completed one already.

I have to finish translating a few of the last chapters from Greek to English so I’ll drop out for now. Talk to you soon.

In other news: May 16th is the anniversary of my first kiss ever. I don’t celebrate it anymore. She has moved on.