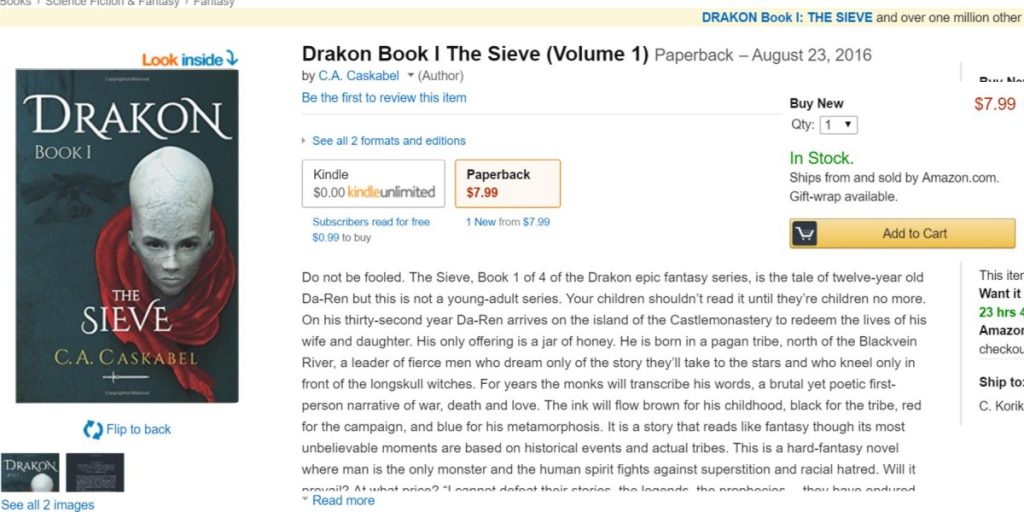 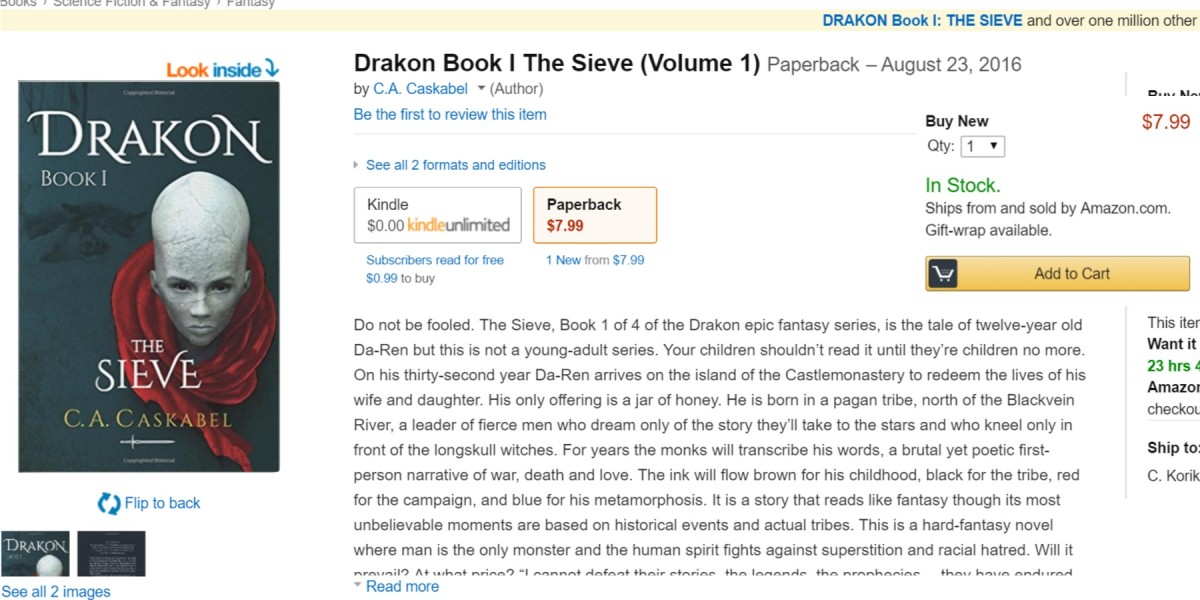 You can order DRAKON Book I: THE SIEVE Paperback Edition, in Amazon for $ 7.99. 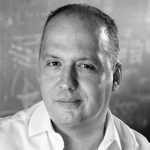